1. The time when she posed with a pre–No Strings Attached NSYNC — basically when they were still second bananas to the Backstreet Boys. 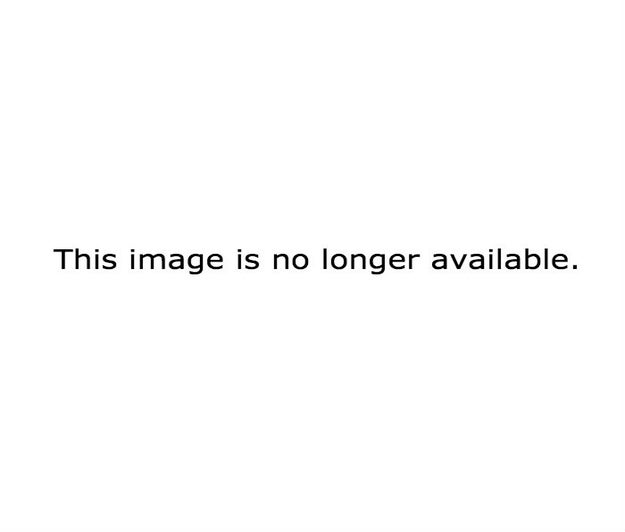 LOL these looks: Justin’s bucket hat, Lance’s A&F long-sleeve T-shirt, and whatever is going on with Joey’s hair-matching-shirt combo.

2. The time she performed in overalls — not just any overalls, but Tommy Hilfiger overalls. 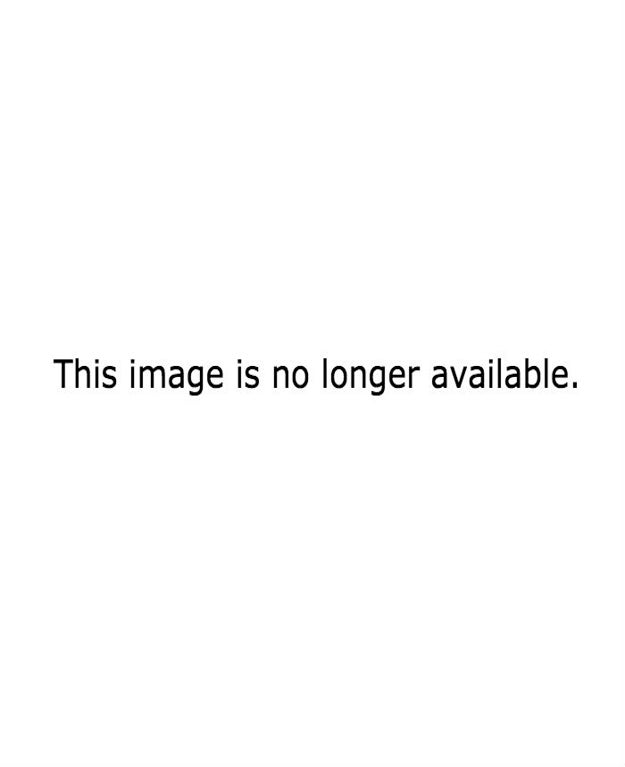 Does it get anymore ’90s than Tommy?!

3. The time she posed alongside a “Livin’ la Vida Loca”–era Ricky Martin and his GLORIOUS golden frosted tips. 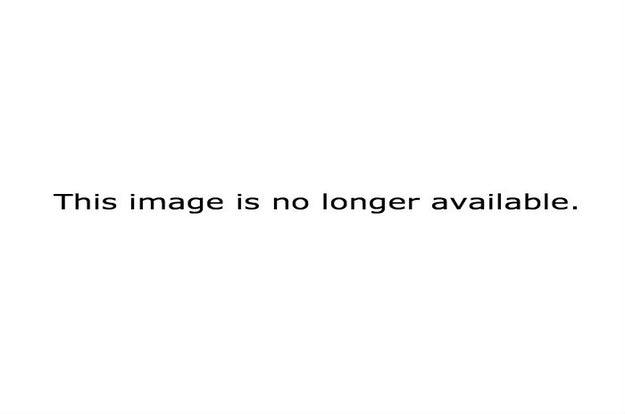