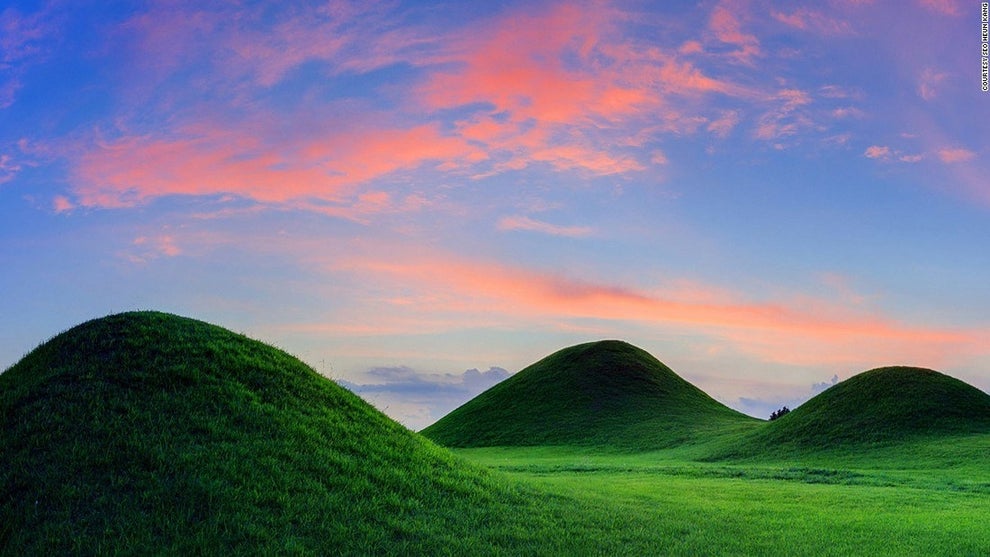 If you want to visit Asia on a budget, South Korea is one of the best undiscovered spots out there. The currency is currently £1 to1430 South Korean won, and nothing out there costs more than a few thousand – which is incredible value for a place this high quality.

The myriad palaces, the Boseong green tea fields, the island of Jeju-do (above), the cherry blossoms in Jinhae and the ancient tombs in Gobungun (above) are just a handful of spectacular spots. FYI, if you’re staying in Seoul, be sure to go in the latter part of the year, when the Sky Garden opens. 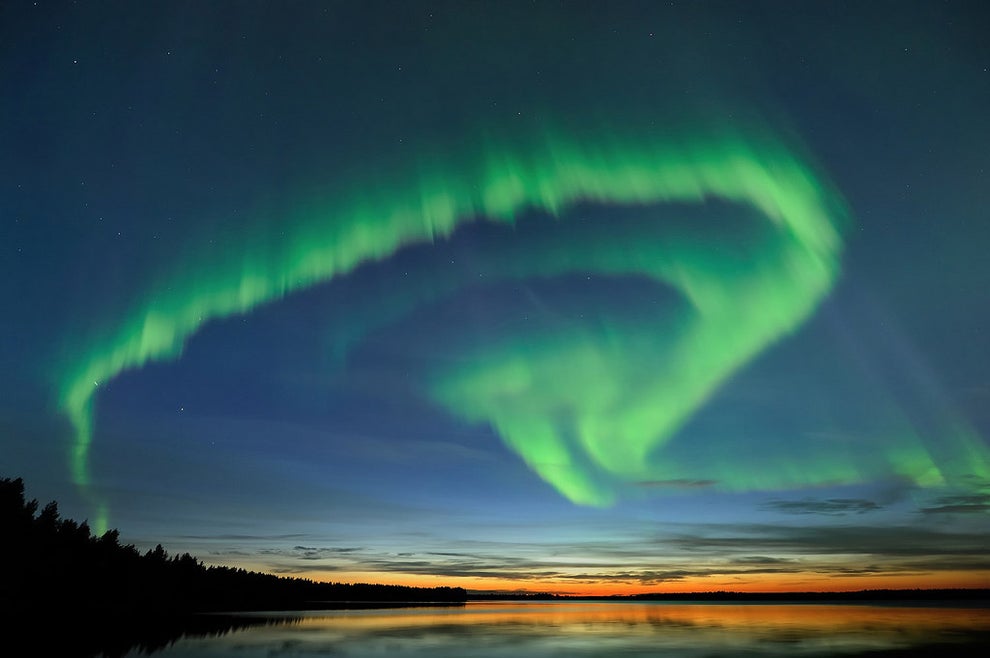 It’s Finland’s 100th years of independence and they’ll be opening their 40th national park to celebrate, so there’s no better time to go. Visit the new park, catch the Northern Lights at the Arctic Circle, see the snow topped trees at Riisitunturi or just find a quiet spot to stargaze. Whatever you do, it’ll probably be magical as fuck. 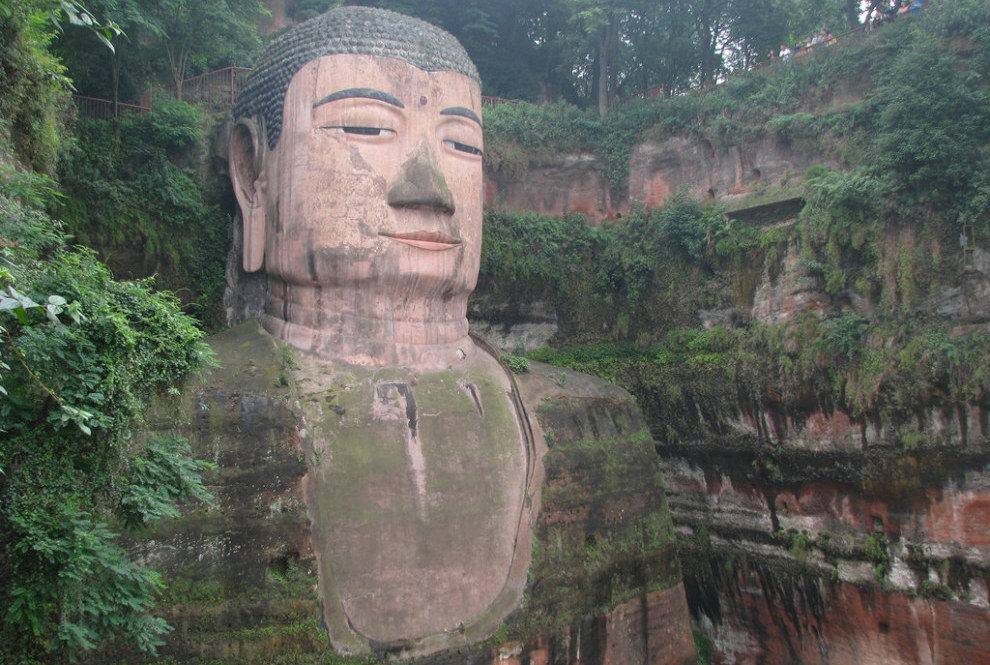 UNESCO named Chengdu a “City of Gastronomy”, calling it “the cradle and center of Sichuan cuisine”, and the heritage of the region is undisputed. You’ll find the awe-inspiring Leshan giant buddha nearby, and the teahouses dotting the city are some of the most authentic in China. Despite this, the area is still described by those who’ve been as one of the most untouched, naturally vibrant spots in the country. 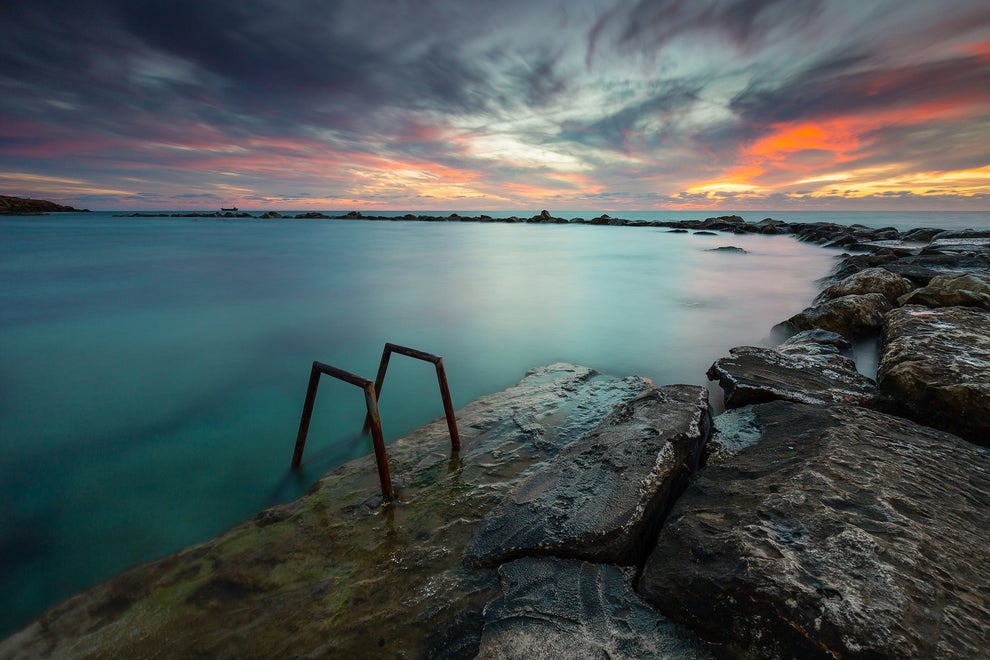 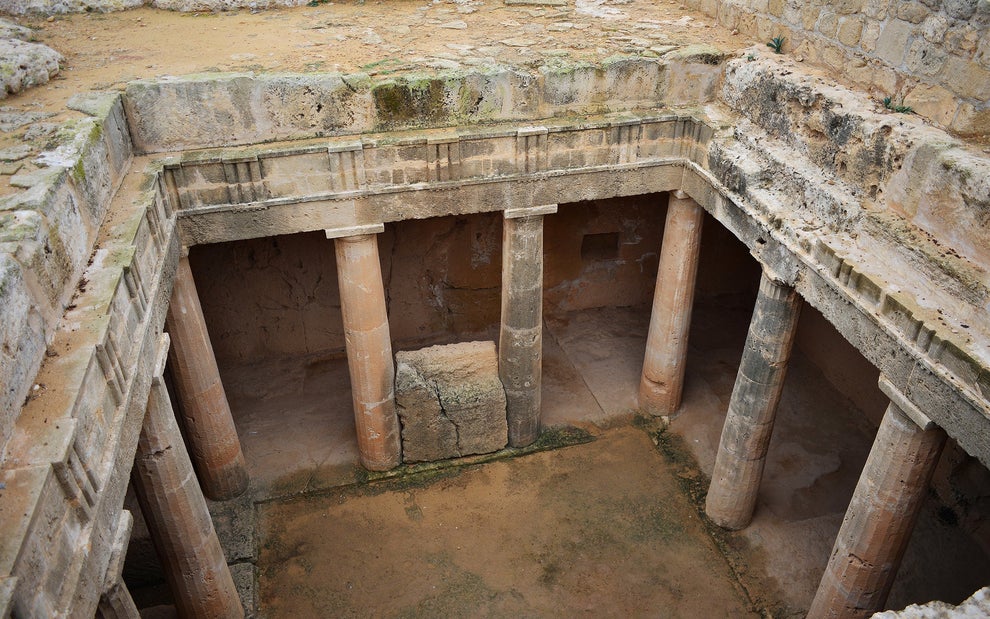 Both Cyprus’ Paphos and Denmark’s Aarhus share the title of the European Capital of Culture this year – but Paphos is just a touch sunnier, so wins it for me. Combining heart-achingly beautiful beaches and sea with a deep history (literally – there’s an archaeological site), you can soak up as much culture as you do sun here. 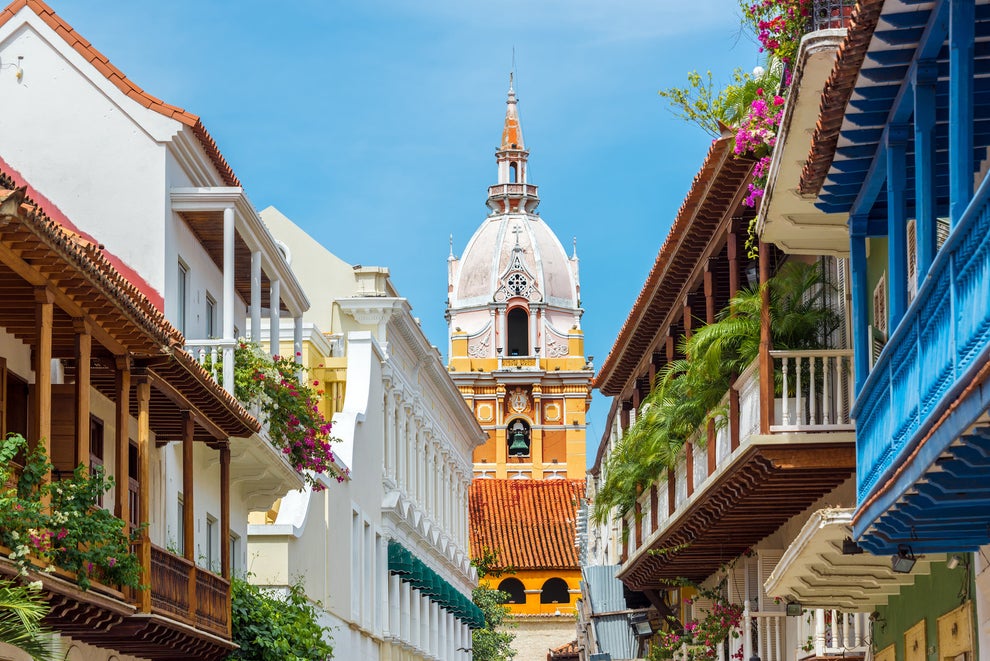 You may think of Colombia as a place only for the most hardened of travellers, thanks to its turbulent reputation. But that’s really now a thing of the past, with President Juan Manuel Santos earning the Nobel Peace Prize last year, and Pope Francis due to make the first papal visit in 30 years, this 2017.

Cartagena city, the haven that inspired Gabriel Garcia Marquez’s Love In The Time Of Cholera, is an ideal place to fall in love with the country. Untouched by the conflict, the Old Town is a vibrant daydream of colonial mansions and open courtyards, while the whole city showcases the best of Colombia’s culture and hospitality.