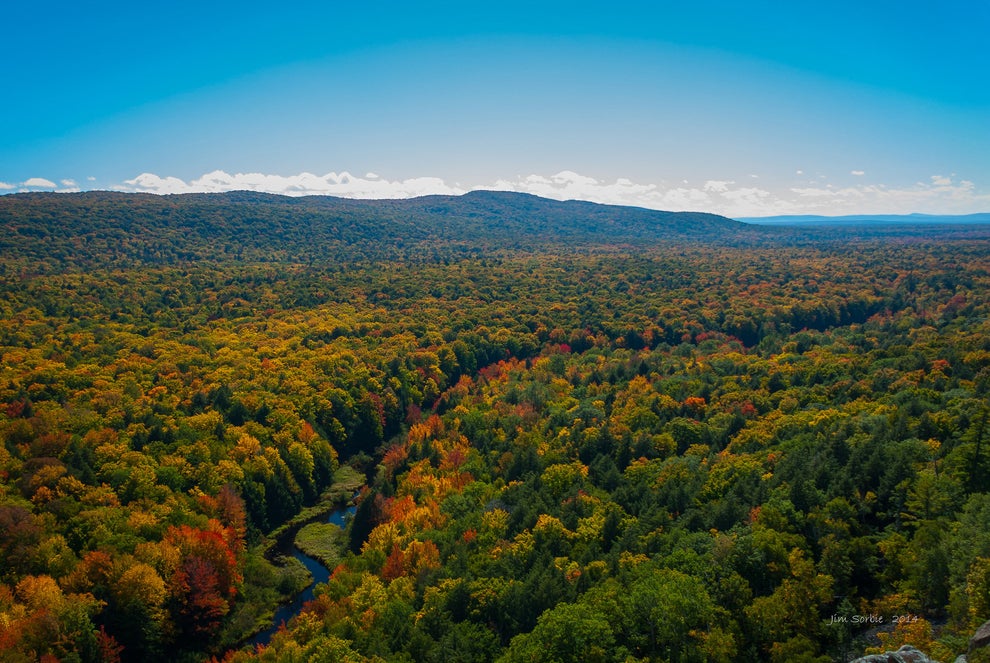 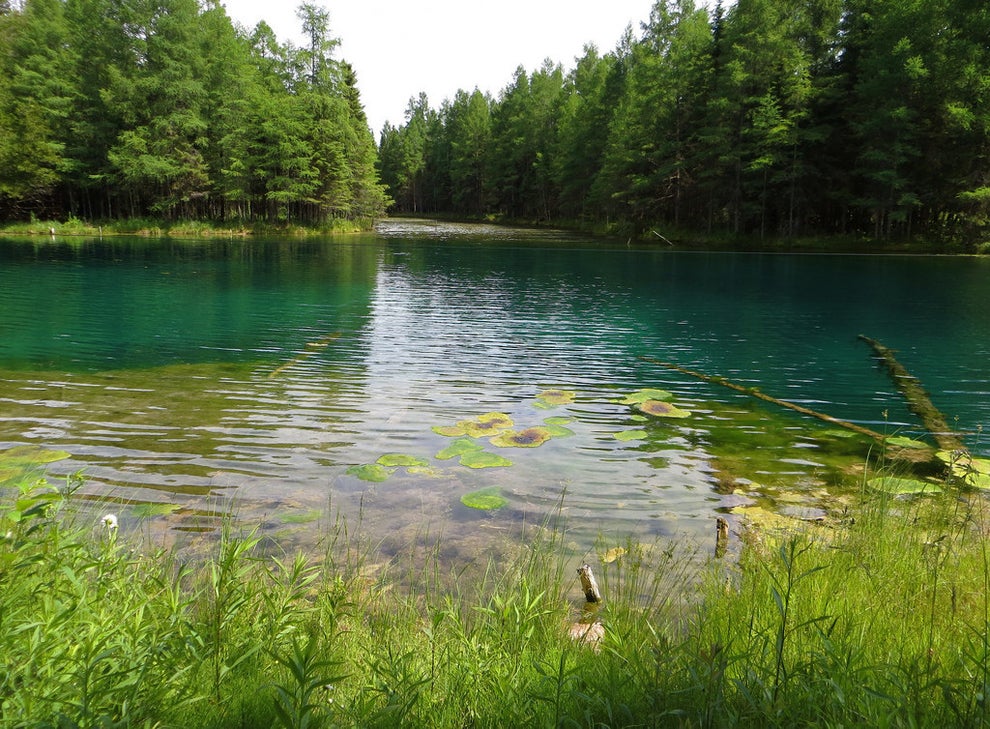 In general, the whole of the American Midwest is an sorely overlooked part of the US, but state Michigan is a riot of colour and sweeping views, thanks to its position next to four of the Great Lakes, and the beautiful Upper Peninsula, complete with over 300 waterfalls and mile upon mile of uncrowded beaches and charming towns. 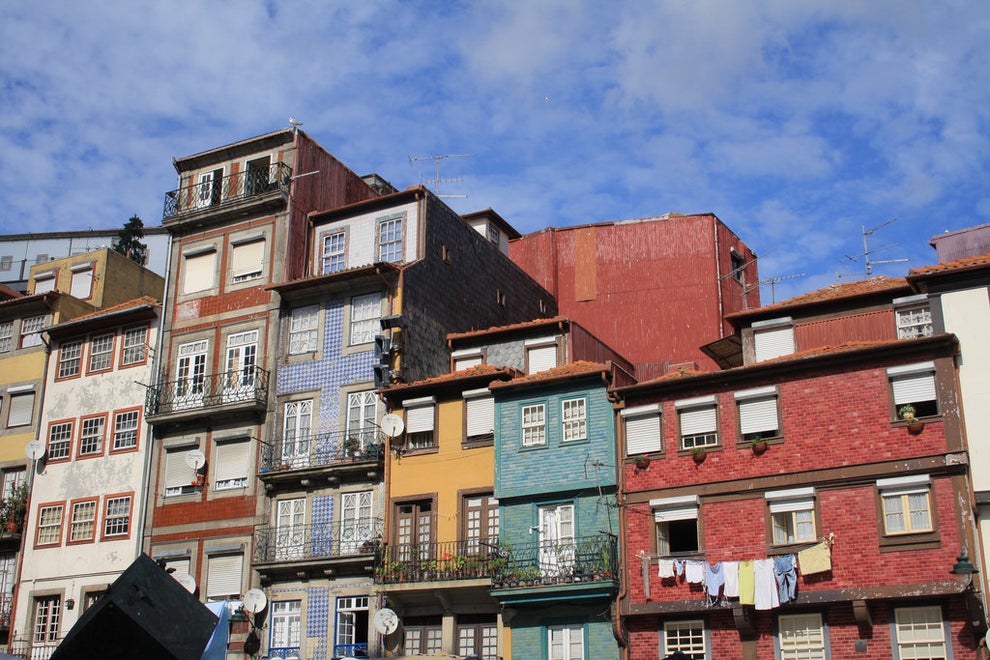 It’s a given that Lisbon is filled with culinary delights, but this year if you’re heaing to Portugal, be sure to check out Porto. The city is somehow still flying under the radar, which I imagine won’t be happening for long, given it’s still relatively inexpensive, full of great sandwiches, and resoundingly pretty. And if a city break isn’t for you, there’s always the mesmerising Algarve coast. 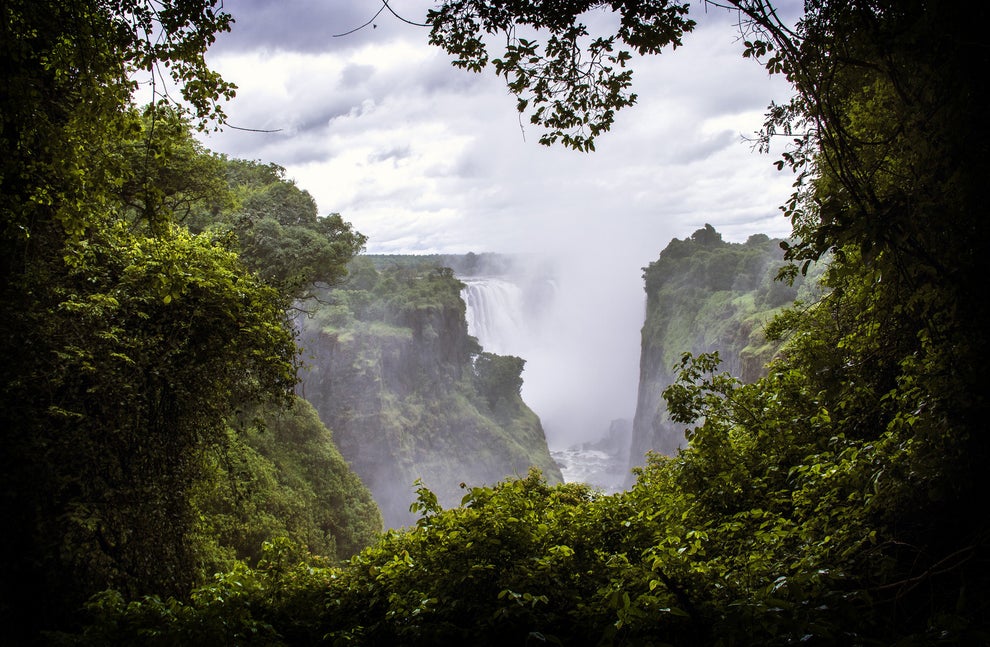 A new $150 million airport has just opened in Zimbabwe’s famous Victoria Falls, making it now ridiculously easy to visit this eye-popping world heritage site. Plus, there’s been a recent crackdown on poaching and a push on biodiversity in Hwange National Park – a much less pricy, less crowded alternative to the parks of Kenya, South Africa and Botswana. 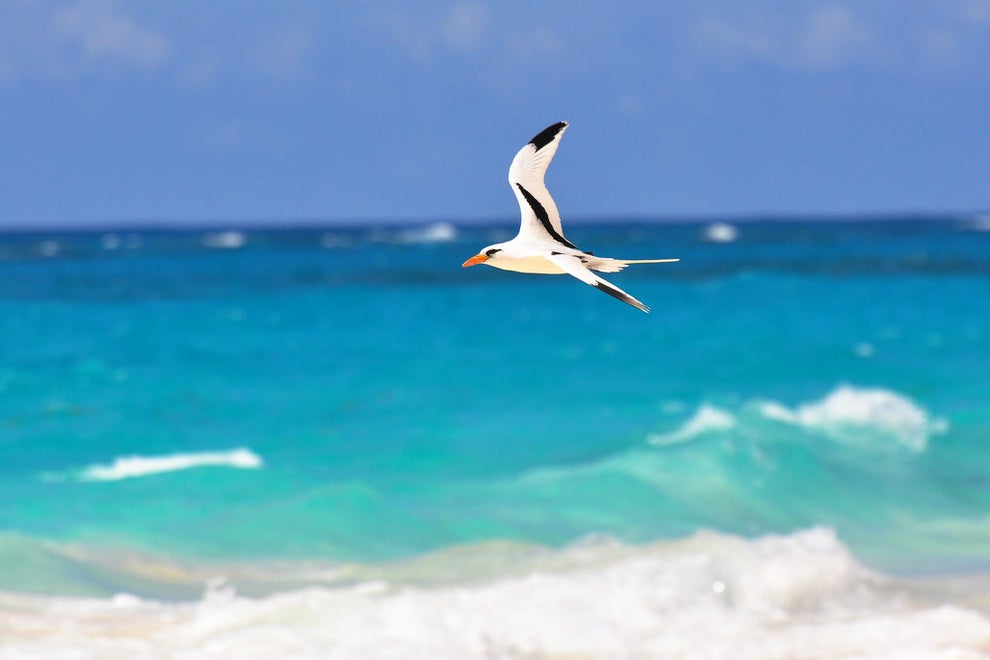 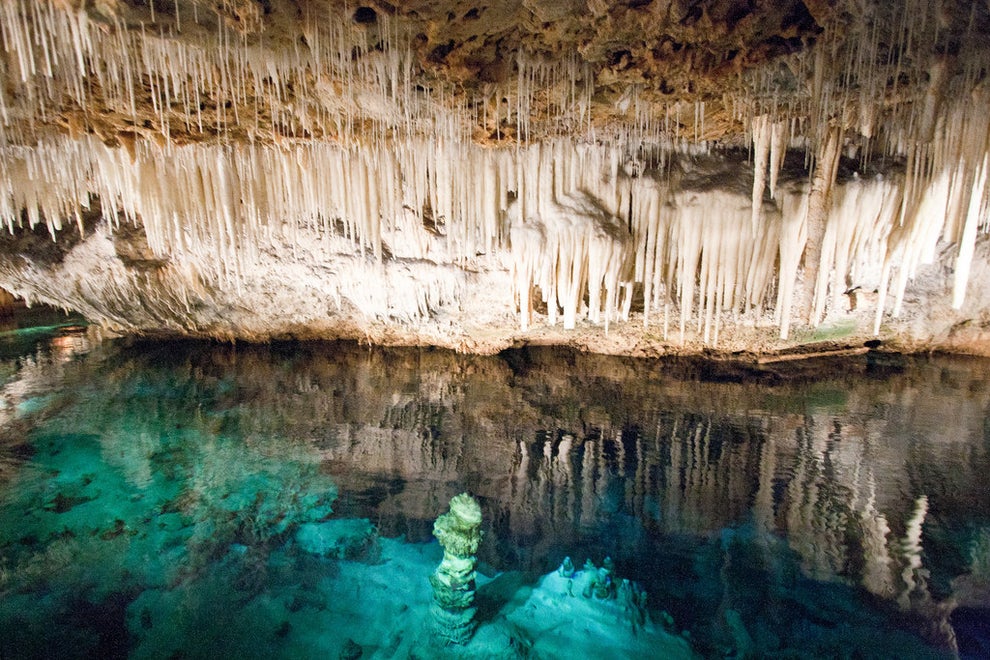 A safe haven from Zika virus, Bermuda is the perfect alternative for those wary of travelling to the Caribbean, thanks to its crystal clear waters and sunny skies. Plus, they’ll be hosting the America’s Cup this June, making this by far the best yacht event to attend this year (because none of the other yacht events will be in BERMUDA).