Is there any more magical combination of words than Thai barbecue? Kiln is easily one of the best London openings of 2016, and it’s easy to see why. They nail the whole “open kitchen” thing, with the feeling being less spectator sport, more actually eating in your buddy-who’s-a-chef’s home. Then the food itself is a masterpiece; imagine soft, fatty lamb, beef and flaky fish falling apart under layers of charred outer edges, crusted spices, and sweet, sticky sauce.

Pro tip: Be sure to call in advance to make sure you’ll be there when they’re cooking the suckling pig. 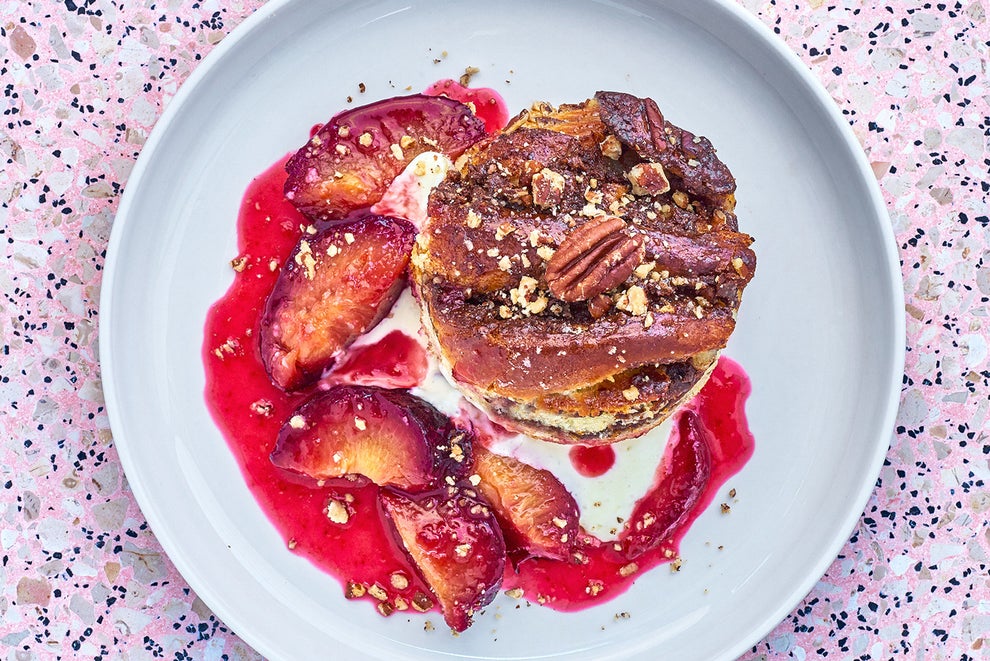 Tel Aviv-style Israeli food from one of Ottolenghi’s protégés is what you’ll find at this buzzy new London restaurant. Go for the soft, tea-smoked aubergine, stay for the doughy, chocolatey burnt babka. 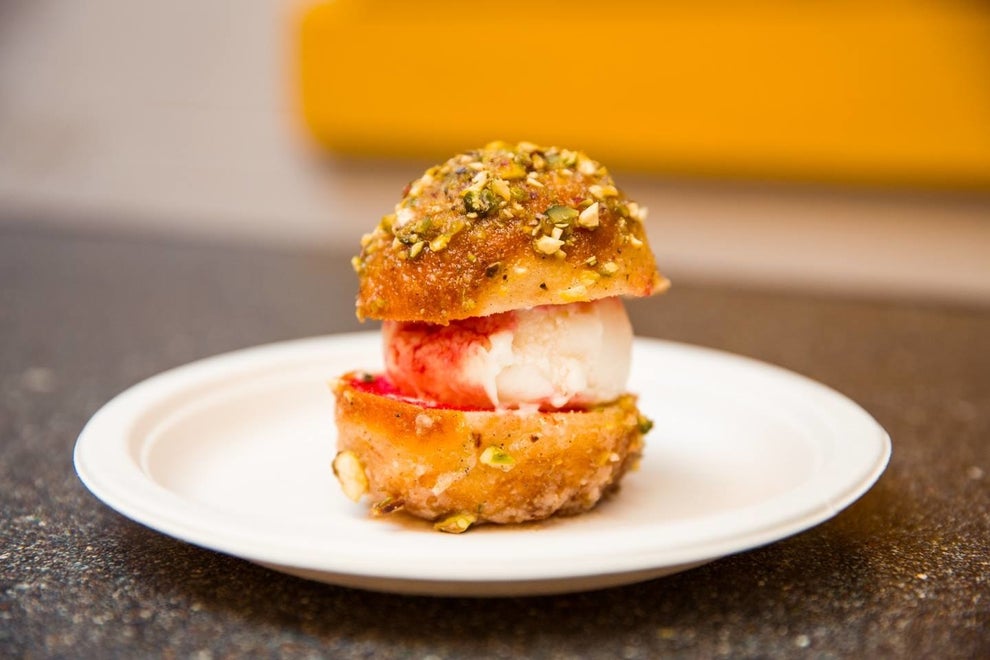 Craft beer and Indian street food is a match made in heaven. Which is the idea behind Bundobust. It’s a collaboration between two companies: the award-winning Indian vegetarian restaurant Prashad and former beer bar of the year The Sparrow. Go and find out why they say two is better than one – this restaurant here is the proof.

14. The Rabbit In The Moon, Manchester

If nothing else, go to The Rabbit In The Moon because it’ll be a 100% unique evening. It’s a “space-age Asian” dining concept, which I think it’s safe to say probably isn’t something you’ll have experienced before. It’s not all concept, though – the food is reputably very good, coming from Michelin-starred chef, Michael O’Hare. 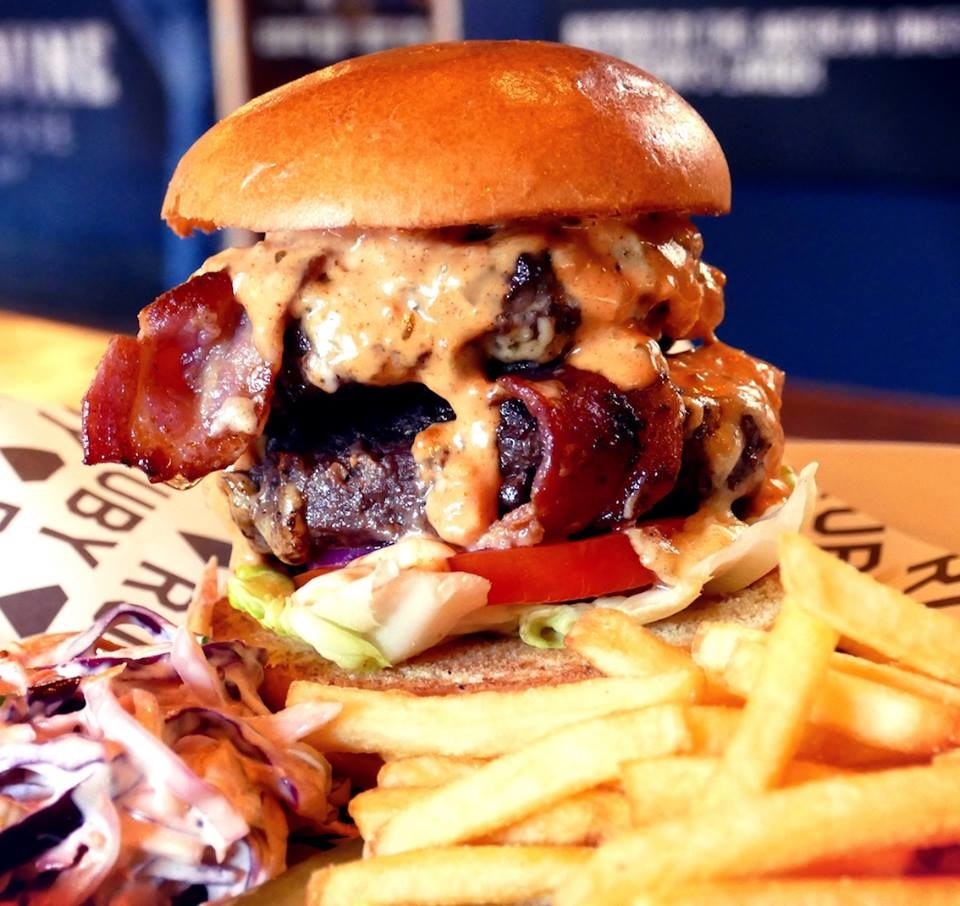 These guys closed up shop in Exeter and moved to Exmouth last year, and the Devon town is better for it. Try the Mutha Ducker, smoked pulled duck leg in a bun, or the Bad Man, pictured above.